National Service Committee was launched in the year 1959-60 under the chairmanship of Dr. C. D. Deshmukh, had recommended that National Service for a period of 9 months to a year should be made compulsory before a student enters the university or employment. The Saiyidain committee (1961) Appointed by the ministry of education did not favour compulsion and recommended National or Social Service for a minimum period of 12 weeks on a voluntary basis.

The National Service Scheme was launched in 1969. It aims at the involvement mainly of undergraduate students on a voluntary basis in various activities of social serviced and national development which while making a contribution to socio-economic progress would also provide opportunities to the students to understand and appreciate the problems of the communities, awaken social consciousness and inculcate in them sense of dignity of labour. There has been a great deal of enthusiasm among the students in various programmers taken up under the scheme. At the same time, there has been a demand from several quarters that opportunity should be provided to the youth going out of the universities and colleges to engage themselves on a whole time basis for a specific period in activities of social and national service. Some attempts in this direction have been made in some states during last few years.

The Education Commission headed by Dr.D.S.Kothari (1964-66) recommended that students at all stages of education should be associated with some form of social service. This was taken into account by the State Education Ministers during their conference in April 1969 and they recommended that at the university stage, students could be permitted to join the National Cadet Corps (NCC) which was already in existence on a a voluntary basis and an alternative to this could be offered to them in the form of a new programme called the National Service Scheme (NSS). Promising sportsmen, however, should be exempted from both and allowed to join another scheme called the National Sports Organisation (NSO), in view of the need to give priority to the development of sports and athletics.

The main objectives of National Service Scheme (NSS) are :

Many activities are taken up by NSS at college:

Special Camps are organised at respective colleges on behalf of NSS for the improvement of lifestyle of people.

Near about  50 students has been selected for NSS Activities from our college. 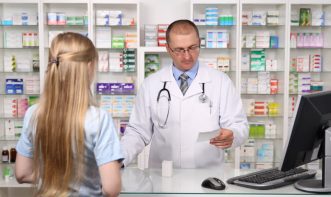 master of pharmacy
The Master of Sciences of Pharmacy (MPharm) is the standard master's degree program in Pharmacy. It is the oldest honourable... 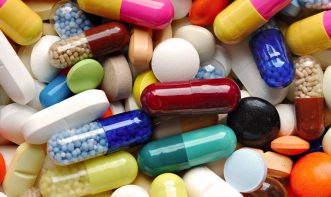